How to run an effective meeting

To learn how LaBine & Associates can work for you 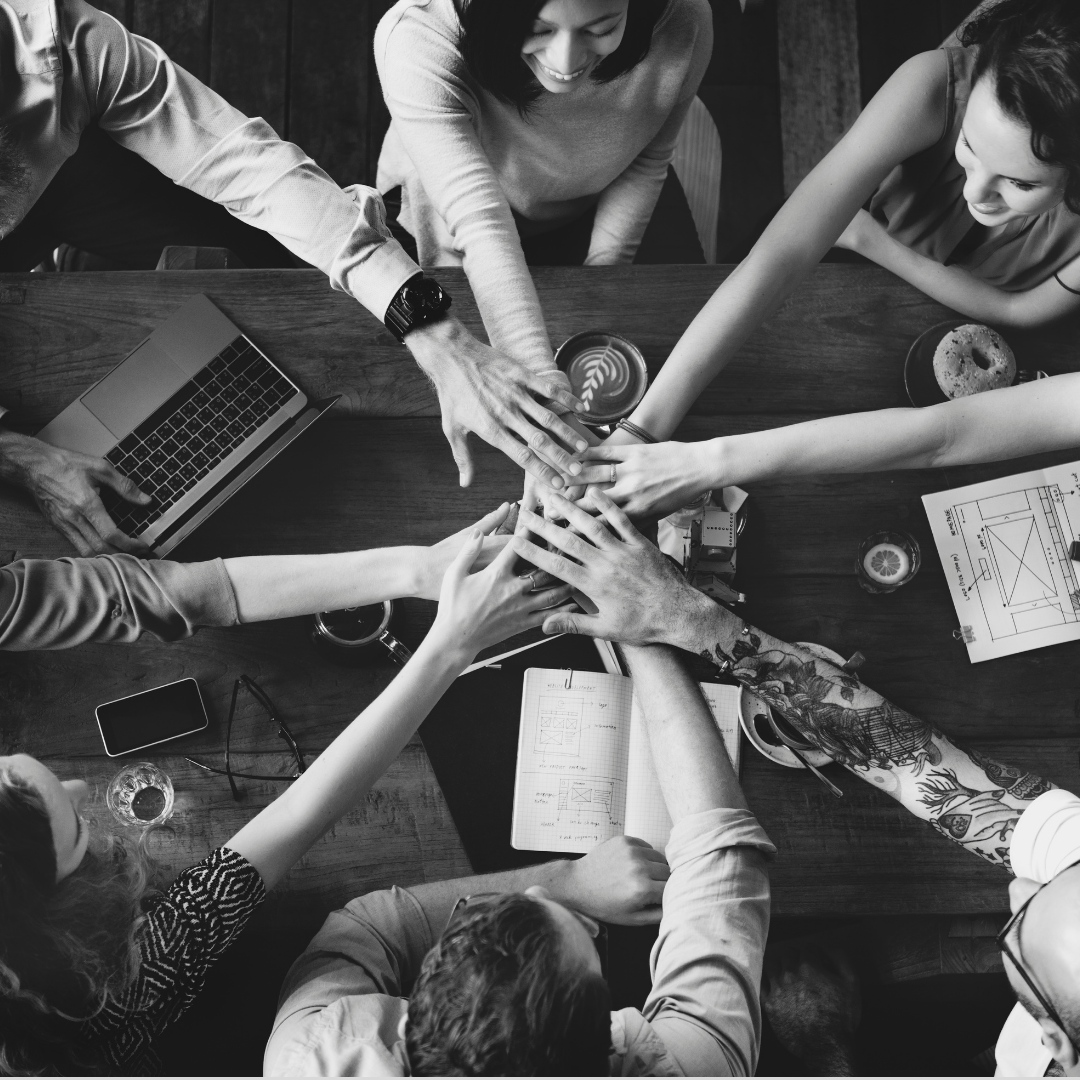 Meetings can be a huge time suck. That’s why it’s in everyone’s best interest to do all they can to keep them productive. Want to do your part? Stop saying these eight unproductive things:

1. Let me give you some feedback on that…

Feedback in and of itself isn’t a bad thing–when it’s constructive, feedback helps the group get to a better solution. But most of the time when someone says they want to give feedback, it’s another name for a takedown of the idea in question. If you’re not willing to offer some solutions and move the discussion forward, keep your feedback to yourself.

2. I already sent you an email.

Face-to-face discussions are invaluable, so letting someone know you already communicated by email is not that effective. Instead of implying the person should read their email more closely, just go ahead and summarize the topic right then.

This phrase comes up often in meetings. I’m all for prioritizing tasks, but the term “secondary” is dismissive–it makes me wonder: secondary to what? To someone in accounting or marketing, it might be a high priority. And just because some topic isn’t the highest priority, that doesn’t mean it should be dismissed out of hand.

4. No one agrees with you on that.

A meeting isn’t supposed to be a playground tussle. When someone uses this phrase in a meeting, be on your guard. While it may be true, it’s possible that the person who came up with the idea is actually onto something. In fact, sometimes the best ideas are those that everyone thinks will fail miserably. If anything, pay a little extra attention to ideas no one likes.

While you shouldn’t necessarily dismiss an idea no one likes, there are such things as bad ideas. There’s a reason why Steve Jobs famously used to question why people were at his meetings. Sometimes, bad ideas come from people who shouldn’t be there. Making employees feel too comfortable in expressing any idea that comes to mind could lead to a lot of unnecessary discussion.

I’ve heard this one more than a few times. It’s a way to exert control over the attendees, dismiss ideas, and maybe try to get things back on track. Yet it’s a major red flag. It means the person uttering that phrase is feeling out of control, or that the meeting isn’t really intended as an open forum for discussion.

Meetings are for open dialogue. Insisting that no one present is qualified enough to provide the right perspective almost immediately shuts down discussion. Sure, you might have some scenarios in which it would be helpful to have an outside perspective, but announce this at your own risk. It’s easy to sound like the jerk who doubts everyone’s credentials.

8. Let’s have a follow-up meeting.

I’ve always hated this one. It means the meeting you’re in right now isn’t a good use of time. I prefer when someone says a follow-up meeting won’t be necessary because the person responsible for resolving an issue is going to update everyone.

Have a few to add yourself? Disagree with these? Post in comments.

You can find out more about which cookies we are using or switch them off in settings.

You can adjust all of your cookie settings by navigating the tabs on the left-hand side.

Strictly Necessary Cookie should be enabled at all times so that we can save your preferences for cookie settings.

If you disable this cookie, we will not be able to save your preferences. This means that every time you visit this website you will need to enable or disable cookies again.